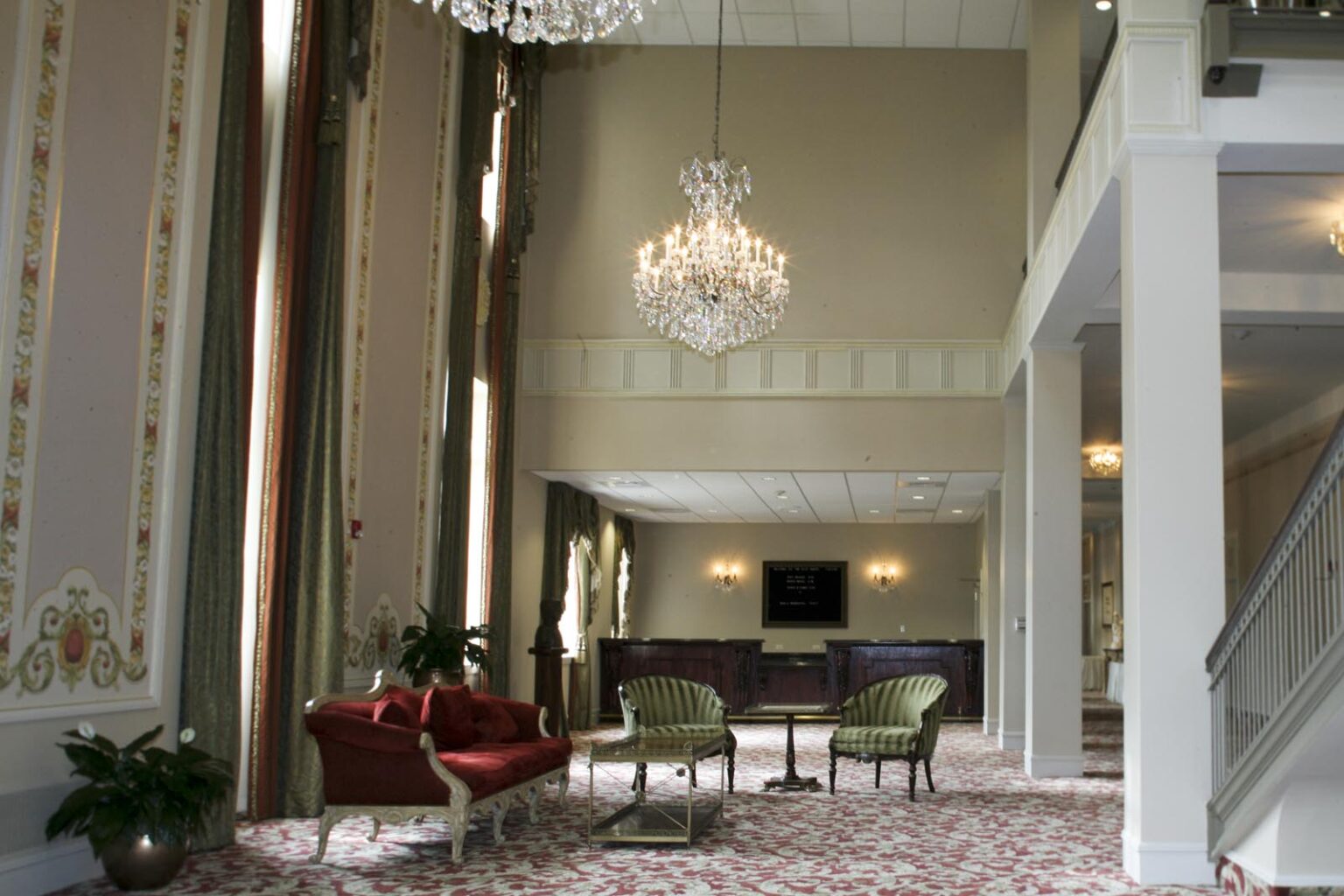 The Julie Rogers Theater is a landmark structure in downtown Beaumont that has served the citizens for 80 years in a variety of ways including a courthouse, a city hall, and a musical and theatrical theater. It was designed by Frederick W. Steinman, and Douglas E. Steinman Sr. in 1927. The LaBiche Architectural Group, Inc. is a predecessor firm of the son of Douglas E. Steinman Sr., so this project had a significant meaning for us.

The renovation work consisted of a new roof, restroom modifications, and a large-scale renovation scope which included new carpet, decorative painting on the walls and ceilings, as well as new seats in the theater. This was a major renovation which has given this venerable landmark refreshed dignity and an enhanced ability to continue to serve the citizens of Beaumont. 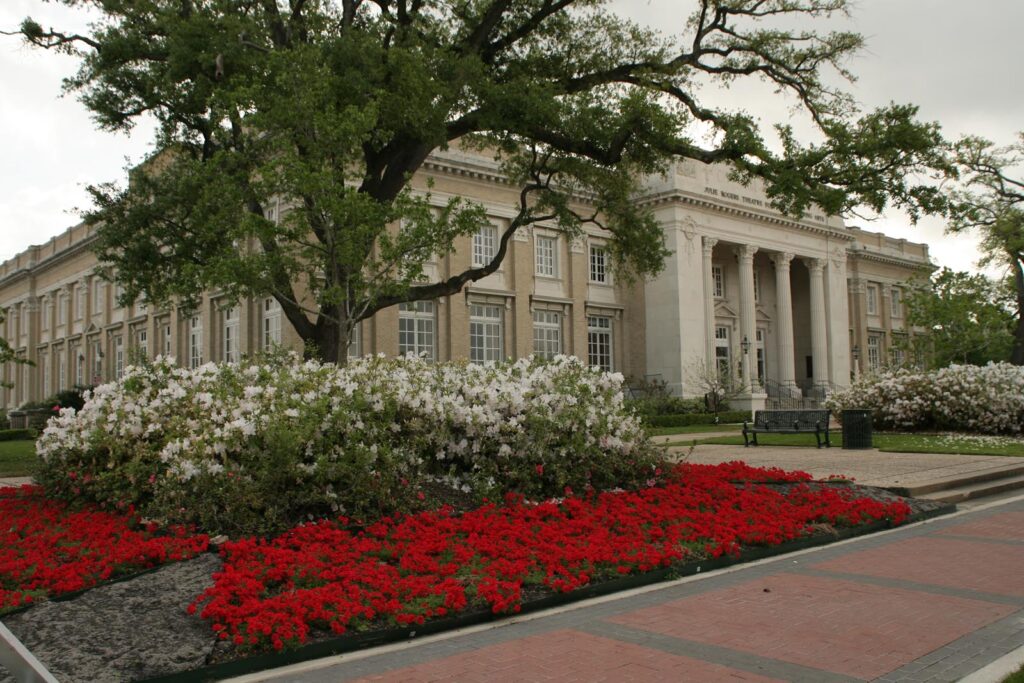 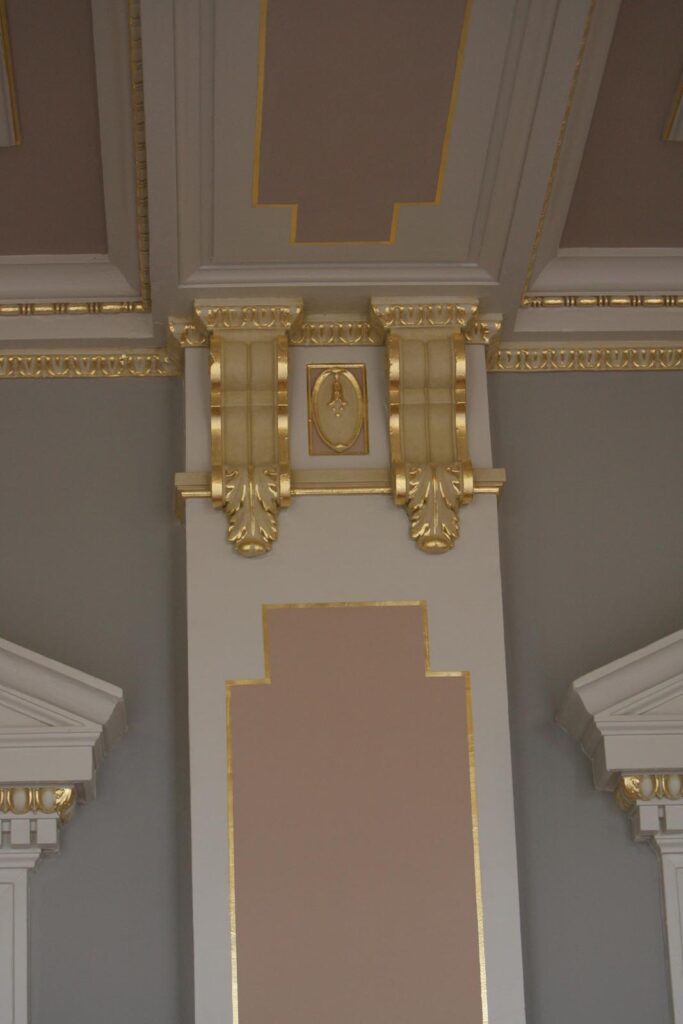 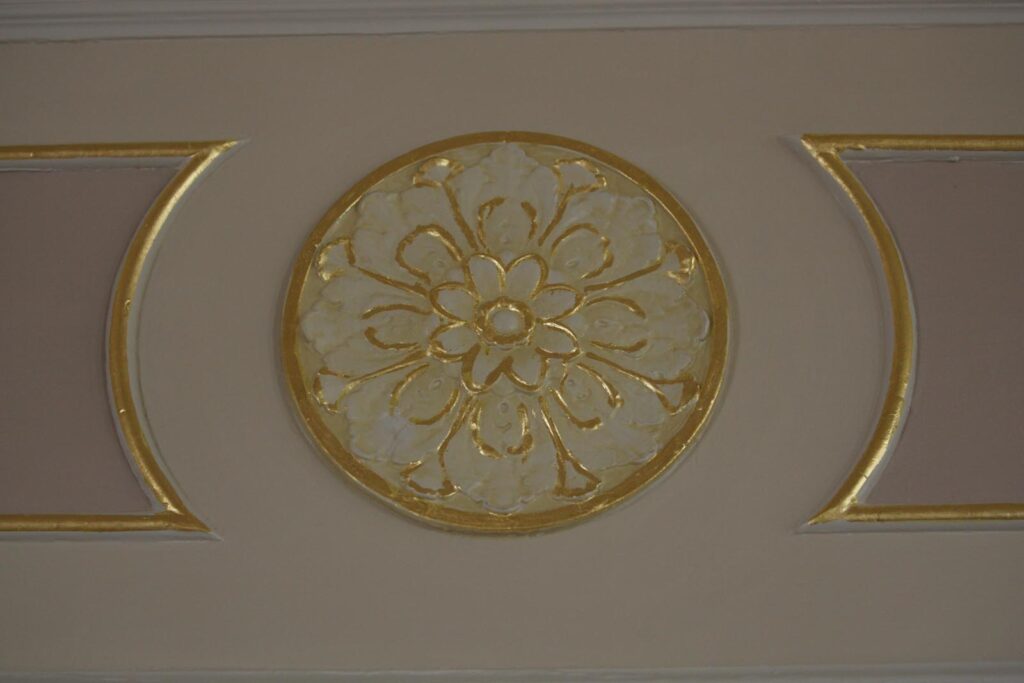 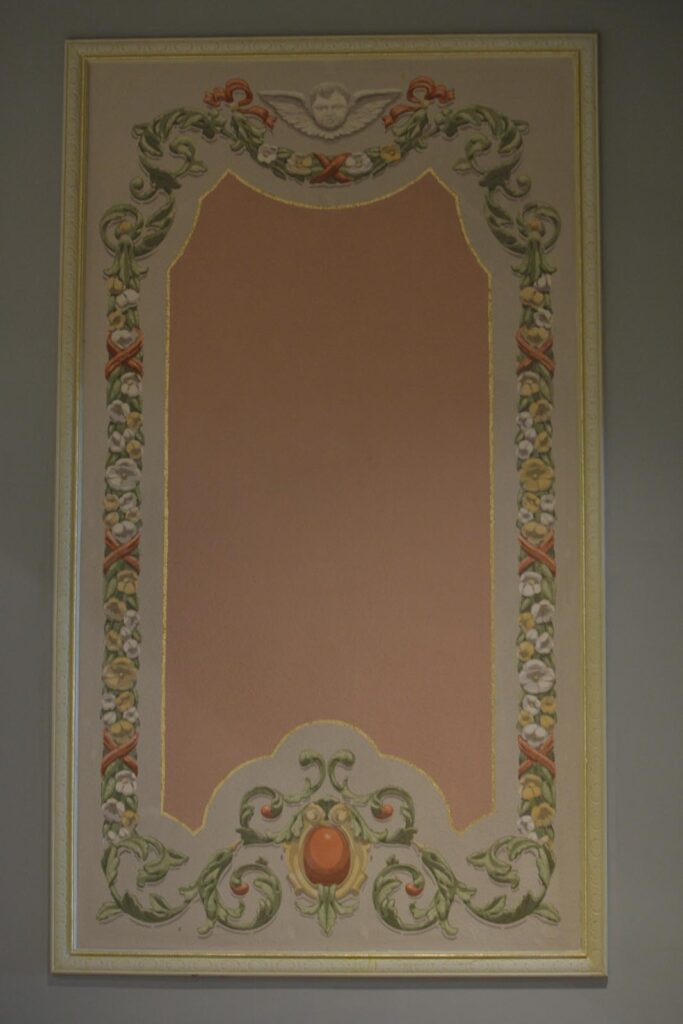 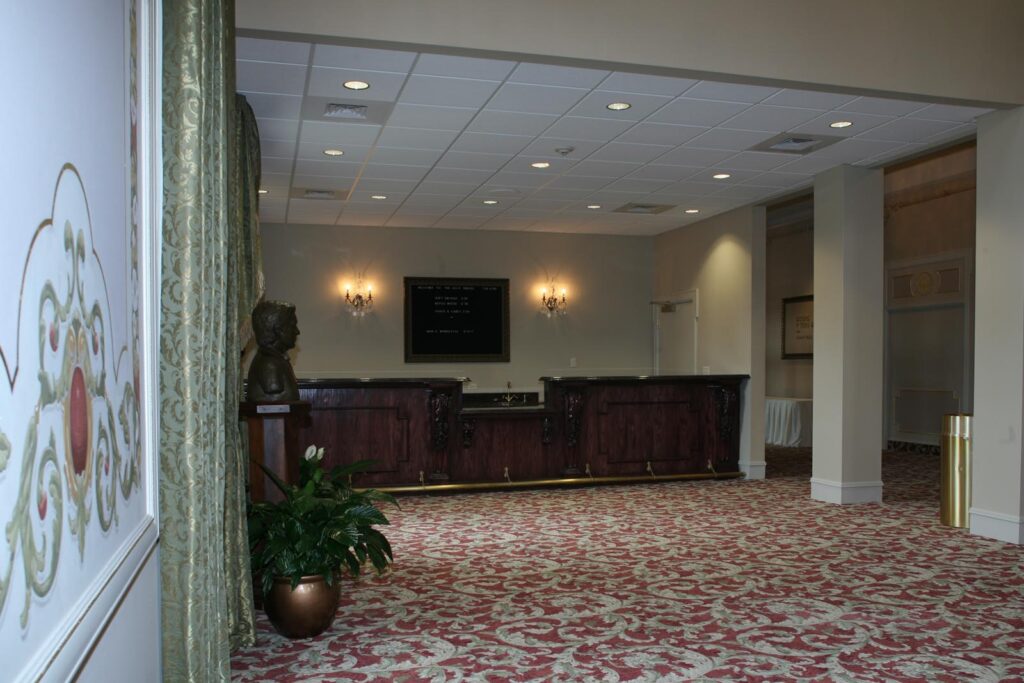 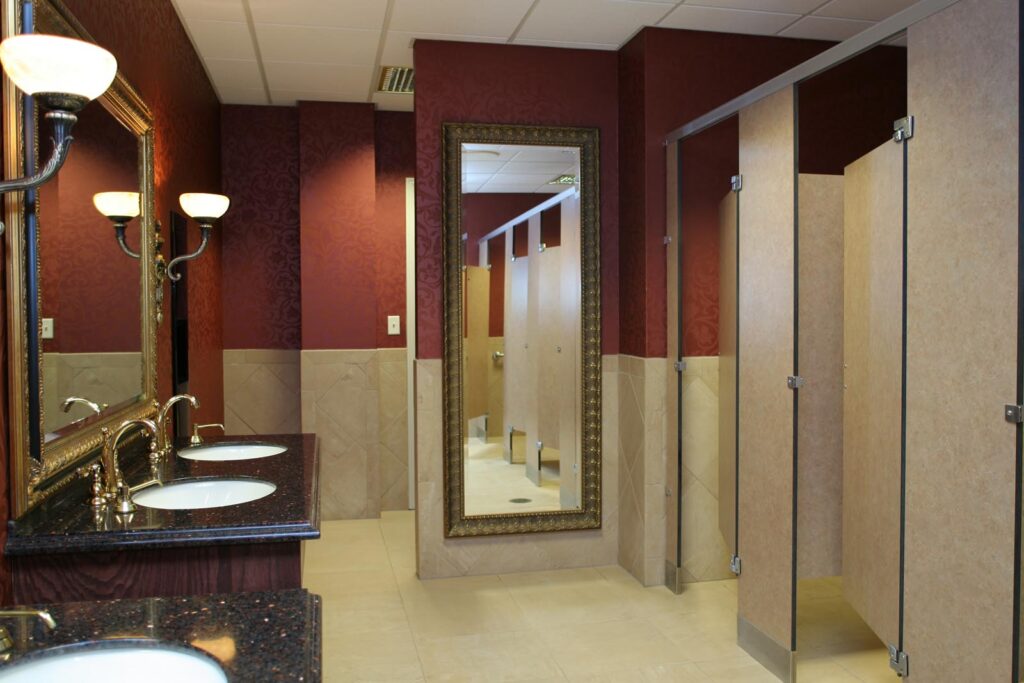 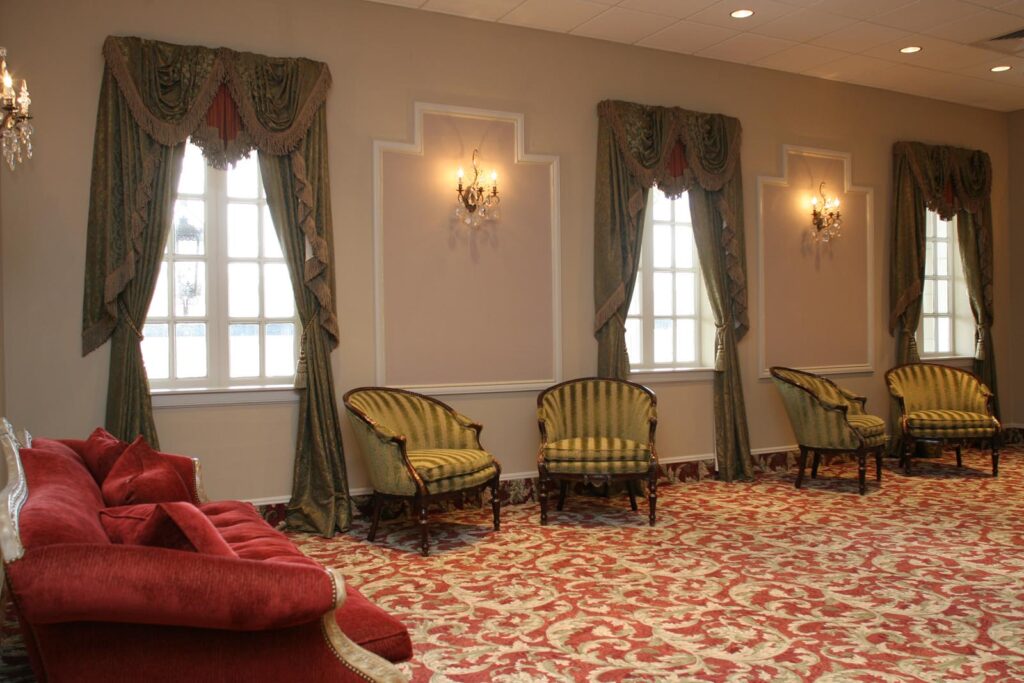 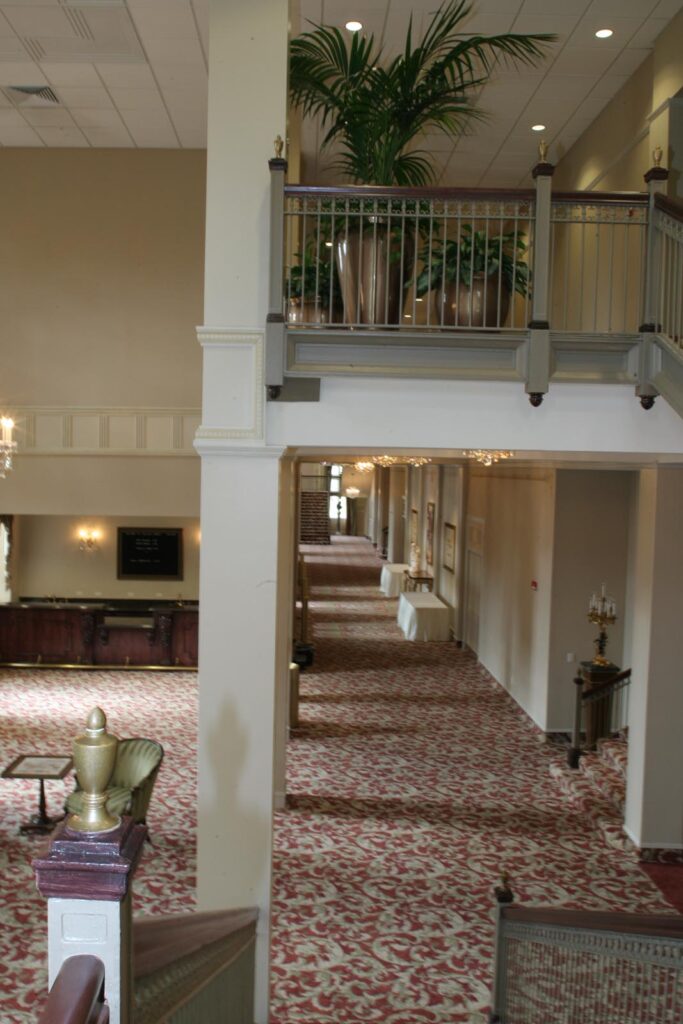 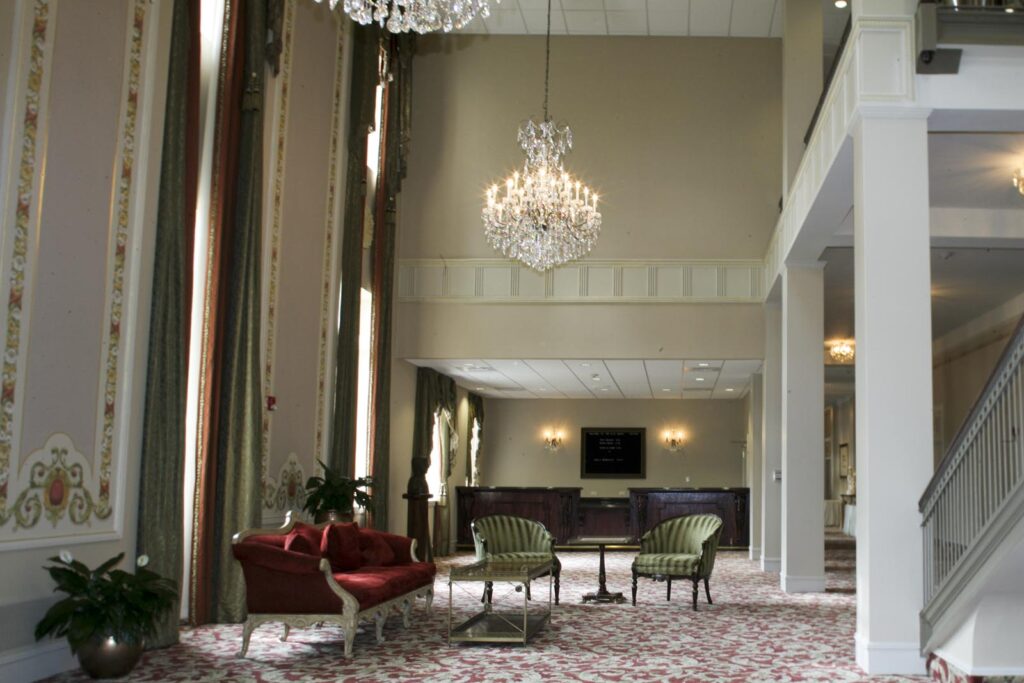 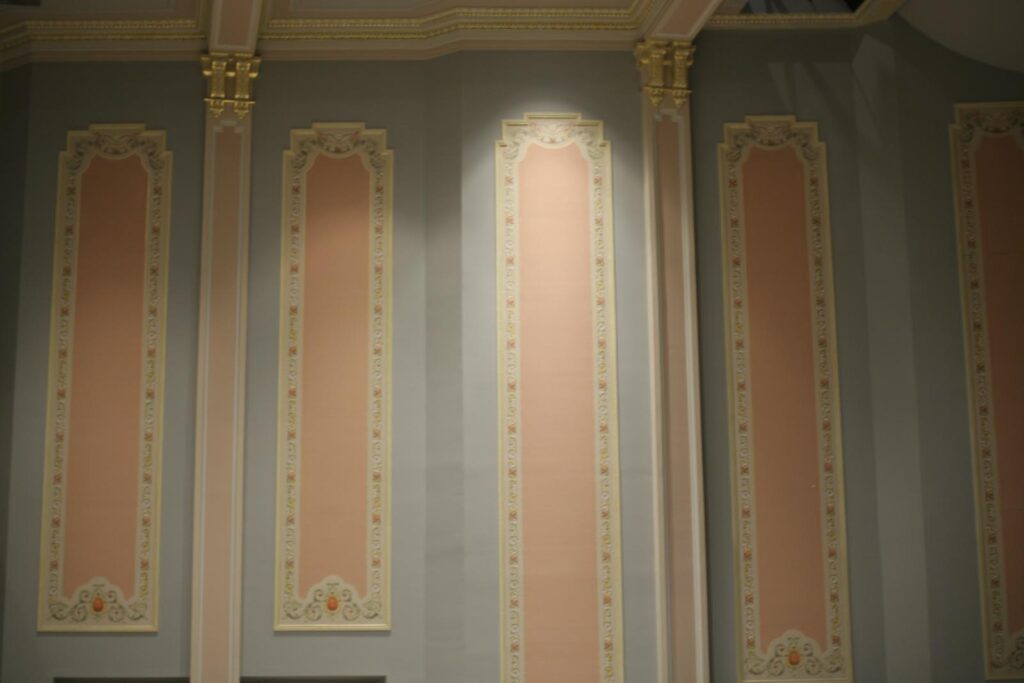 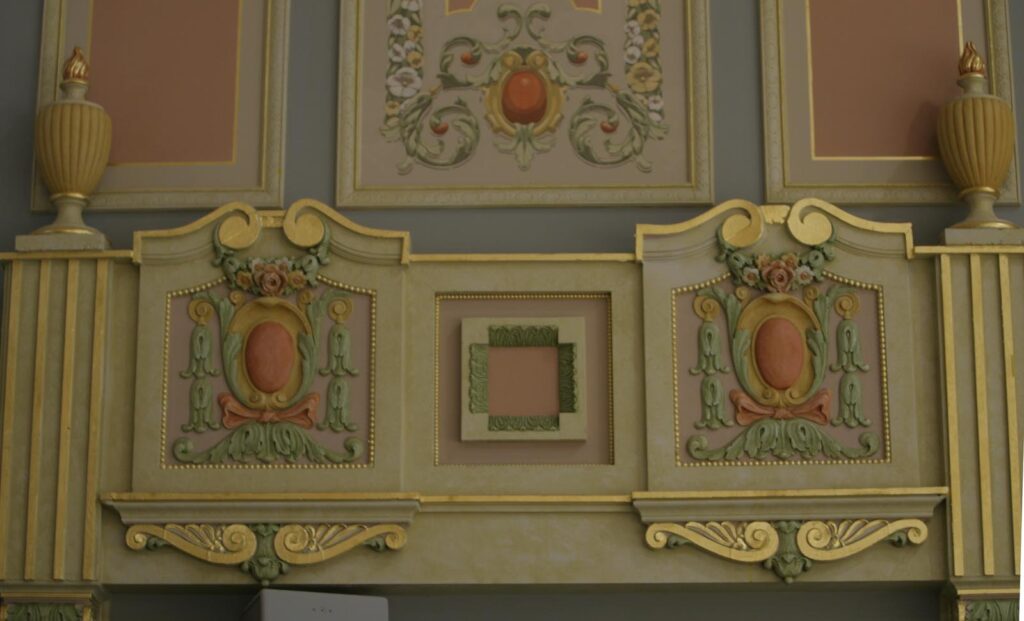