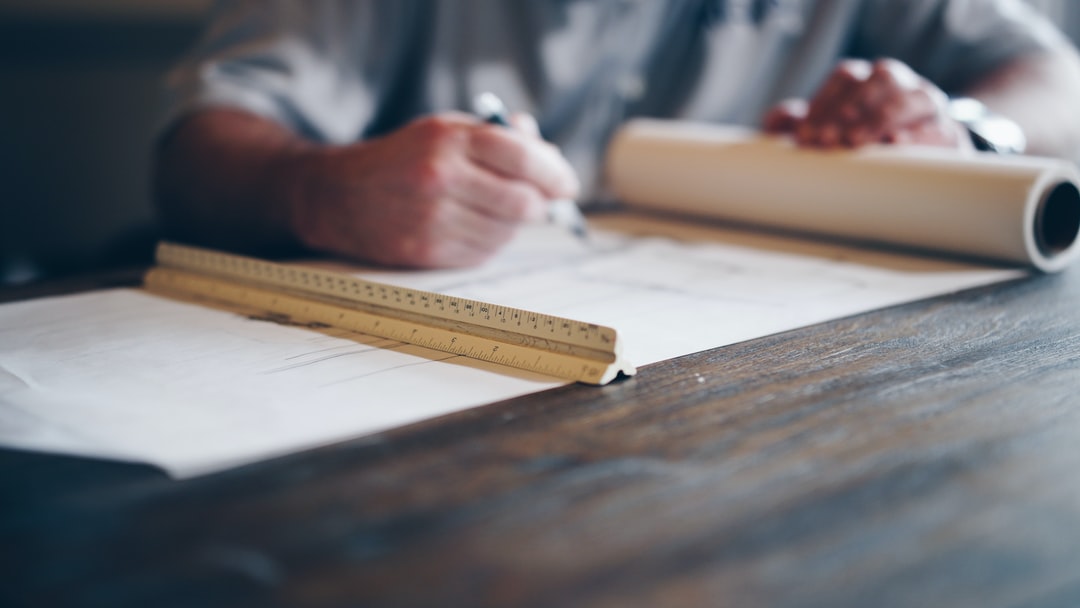 The LaBiche Architectural Group is comprised of a very talented team of expert designers, programmers, and specialists to help you through the entire building project.

Dohn H. LaBiche, FAIA serves as President of The LaBiche Architectural Group after working for Douglas E. Steinman Jr at the predecessor firm of Steinman & Associates from 1986-2000. Mr. LaBiche also acts as the marketing representative and project manager for the firm’s diverse work in housing, municipal, state, medical and institutional projects. Mr. LaBiche has been providing services to Municipalities across Southeast Texas on a variety of projects including historical restorations, community park improvements and renovations to area institutions for over 35 years.

Mr. LaBiche is active in the Texas Society of Architects where he served as a past chairman of the Texas Architect’s Committee (PAC), TSA Board Secretary, and TSA Vice President. He was also recognized as a “Hero of Architecture” by the Society in 2004. In 2011, Dohn was elected to the American Institute of Architects, College of Fellows an honor bestowed to less than one percent of the AIA’s membership. Dohn also served two terms as president of AIA Southeast Texas. Mr. LaBiche also serves on many other civic building committees, advising boards on maintenance and handicapped accessibility issues affecting their new and existing facilities.

In 2020, The LaBiche Architectural Group was awarded the AIA Houston 2020 Design Award for Renovation/Restoration of the 30th St Pump House Rehabilitation in Galveston, Texas. Mr. LaBiche was honored by the Texas Historical Commission with the THC Award of Excellence in Historic Architecture. In the following months our firm was bestowed the following awards: City of Galveston’s Planning and Design Award for Historic Preservation, Preservation Texas Honor Award, and the Sally B. Wallace Preservation Award – Galveston Historical Foundation.

Greg Wall, AIA has been an associate with the predecessor firm since 1990, he is now a partner with The LaBiche Architectural Group. He has served as project architect for many projects for firms and has been involved in all phases of design and construction. He is very involved in building code analysis and compliance as well as conformance with the Texas Accessibility Standards for all projects. Mr. Wall has served on various civic committees including Habitat for Humanity and has been very active in the Boy Scouts of America.

Mr. Wall is active in the local Texas Society of Architects chapter where he has served as Chapter President for four different terms.  He also has served on the YMBL Board of Directors for over 11 years and has served on various committees and assignments for the South Texas State Fair for 20 years.

Coley Mulcahy joined the firm in May 2011 as an intern. He is currently an assistant designer and draftsman working on several projects, including medical, housing, commercial, and religious projects.

Angie LaBiche joined the firm in May 2005 as an assistant to accounting administrator and project photographer. Her duties include accounts pay-able, accounts receivable, invoicing, payroll and all daily accounting roles for the firm. She is also our staff photographer for all completed projects that are added to the firm’s portfolio. Prior to joining the firm, Angie worked alongside her father, A.J. Leger as Kitchen Manager for Don’s Seafood and Steak House, Inc.

Bronwen Okervall joined the firm in January 2018, from Baton Rouge, Louisiana, as an office manager /administrative assistant. Her duties include document coordination, client services, document creation and day to day office operations. Along with her daily duties of running the LaBiche Office, she lends her graphic talents where ever possible.